Home / Home / What Does a Personal Injury Lawyer Do? 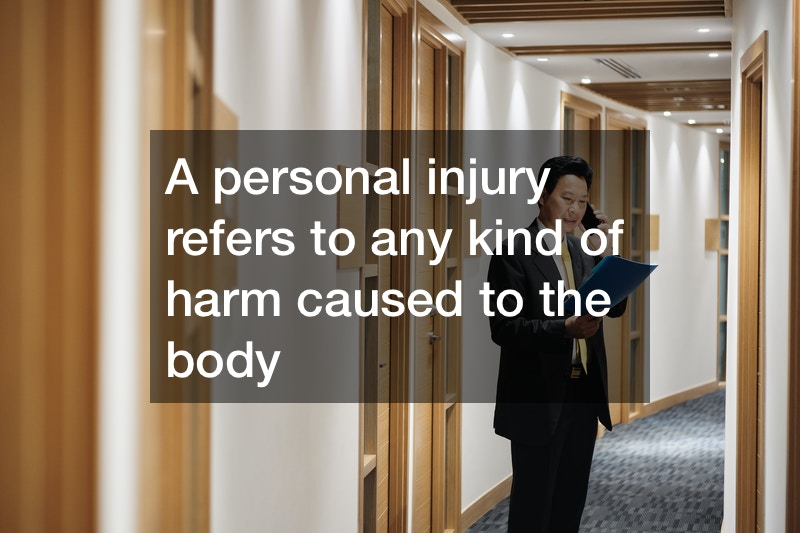 What Does a Personal Injury Lawyer Do?

A personal injury refers to any kind of harm caused to the body that was not the recipient’s fault.

Such an injury can be caused in one of two ways. The first way is due to negligence. This is any kind of harm that was not intentional on part of the injurer. Instead, it was the injurer’s carelessness or honest mistake that caused bodily harm.

The second type of personal injury is an intentional tort. This is when the injurer deliberately caused harm to a person’s body. For example, if you’re on the road and an angry driver purposely rear-ends you. That’s a case of intentional tort.

But whether you were deliberately or indirectly harmed, you can be compensated for the medical bills, therapy, and emotional distress of your injury. As long as your bodily injury was of no fault of your own, you can enlist the services of a personal injury lawyer to get compensated. 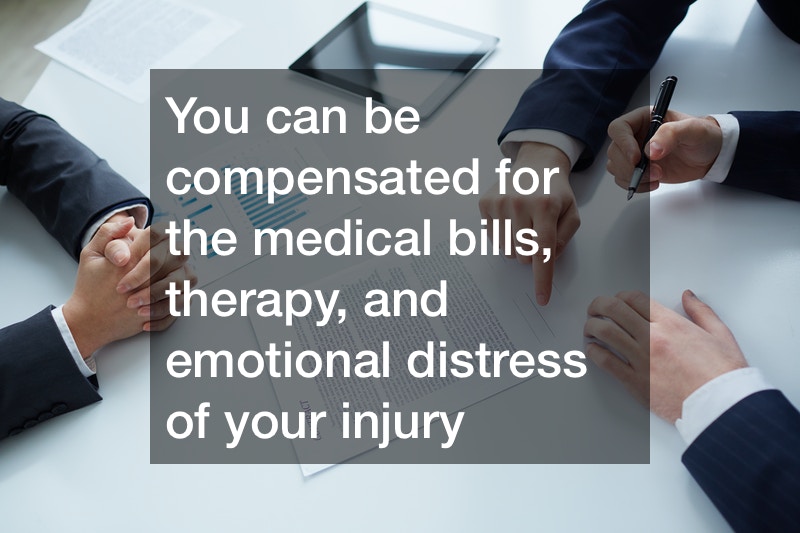