Home / Home / What Do Antitrust Lawyers Do?

What Do Antitrust Lawyers Do?

When you think of the word monopoly, does it bring to mind the board game or a business practice that should be avoided? No one in the U.S. wants a company to have a monopoly on any market, but who makes sure a large company can’t do just that? Antitrust lawyers are involved in doing just that.

In the past, the government itself broke up monopolies, and it is still involved in that practice today. At first, the supreme court was concerned that any exceptionally large business would not benefit the American people.

Since the 1980s, however, the general consensus on that subject changed. Now, antitrust lawyers and the government in general follow the consumer welfare standard. As long as consumers aren’t harmed by a company dominating a market, then the company’s size and profitability are no longer seen as an issue by the government.

This change hasn’t come without some controversy, and antitrust lawyers still work on behalf of the American people to prove that some large companies are harming consumers. Since competition is essential to a healthy capitalistic society, these lawyers work hard to keep consumers safe from the dangers of business monopolies across all markets and industries.
. 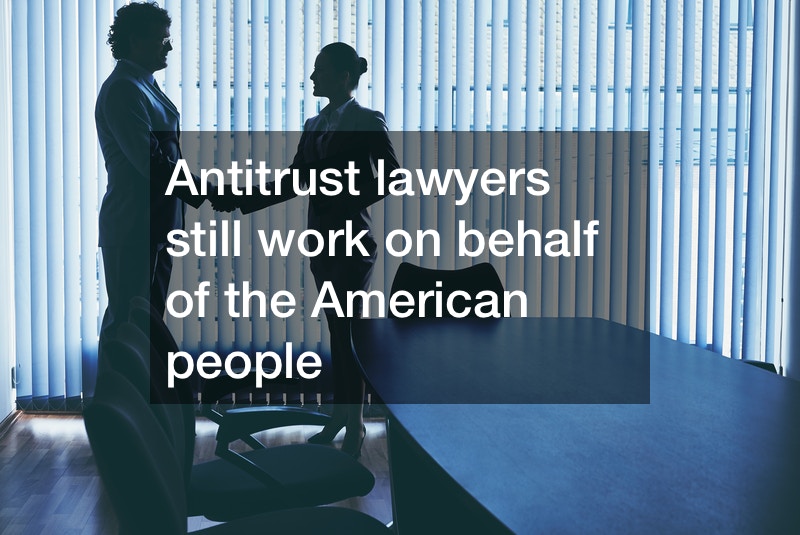