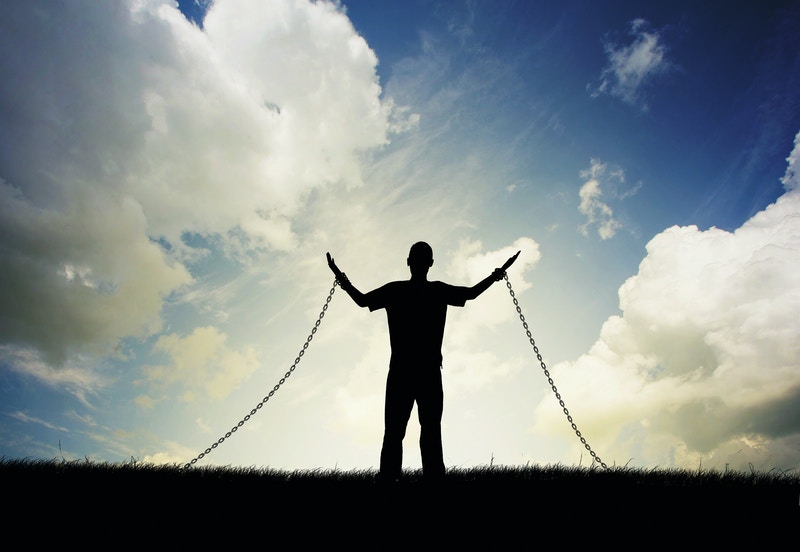 Everyone makes mistakes. One of the greatest mistakes one can make, however, is driving drunk. Nobody can underestimate the severity of driving under the influence. By doing so, you endanger not only yourself but everyone around you. With that being said, it’s easy to drive under the influence when you don’t know the limitations in the first place. Many people who drive drunk didn’t realize that they were over the legal limit; nor did they ever intend to hurt anyone. Furthermore, many of those who drive drunk would never do so again after doing it once, and they should not suffer permanent or weighty consequences that could affect them for the rest of their lives. The consequences of a drunk driving charge can range from personal to financial — sometimes combining both of the issues. This makes finding a good lawyer a major priority. However, some balk at the idea of a DUI attorney cost. As we’ll discuss in the article below, while DUI attorney costs may be weighty, at times they’re not nearly what you would expect; and they won’t be anything near the personal and financial costs of bearing the full weight of a DUI charge without an attorney’s help.

Many people driving drunk in Ohio in particular are doing so without realizing that they’re breaking any laws. This is because the state is dealing with several new DUI laws, and in fact the legal status of drunk driving is constantly shifting. Right now, the Ohio blood alcohol level limit is .02 percent if you’re under the age of 21. Many drivers aren’t aware of the caveat that comes with their age, making them more likely to drive drunk without even realizing that they are over the legal limit. Furthermore, these drivers are also likely to be given charges associate with drinking at their age — in conjunction with their drunk driving charges. In fact, a DUI isn’t even necessarily referred to as DUI in Ohio. Rather, it’s often called an OVI — which stands for operating a vehicle under the influence. If you’re charged with a DUI, OVI, or DWI, you need to make finding a good attorney a priority immediately. As previously mentioned — whatever you think of DUI attorney costs, they’re nothing compared to the consequences associated with a conviction of a DUI charge or more.

The Consequences Of A DUI Conviction

There are many consequences that come with DUI or OVI charges. Some are brief, while others are fairly long term. It doesn’t matter in Ohio whether or not it’s your first charge or not — a first OVI charge can still add up to six points to your license. In Ohio, an OVI or DUI conviction can result in a prison sentence ranging from three days to six months. Obviously, this comes with its own financial burden — many people lose their jobs during this time. Whether or not you go to jail, your license can also be suspended for an amount of time ranging from six months to three years. This means you can’t go to school or work — or anywhere on your own, really. This isn’t to mention the fine associated with a conviction, ranging from $250 to $1000. And in fact, the license reinstatement fee that comes with a first DUI offense is $450 on top of that. All in all this comes out to be much more intimidating than DUI attorney costs.

How A DUI Attorney Can Help You

The greatest strength of a DUI attorney is that they give you the representation you need. You won’t be facing the charges alone, ignorant of the legalities involved. Even if you can’t get completely acquitted of your charges, an attorney can help you get a plea bargain which will reduce the charges. A plea bargain can be found when the blood alcohol level was borderline illegal, when there was no accident, or when the defendant had no prior record.