Bondsman Denied Bond for Charges of Prostitution, Extortion, and Solicitation

Richmond, VA-based bail bondsman Vladimir Tarabay was indicted on three prostitution charges in mid-August. He has also been charged with attempted forcible sodomy, extortion, and solicitation of prostitution. Tarabay was initially arrested on July 29, after a victim came forward, claiming that the accused had propositioned that he would grant them bail bond services in […] 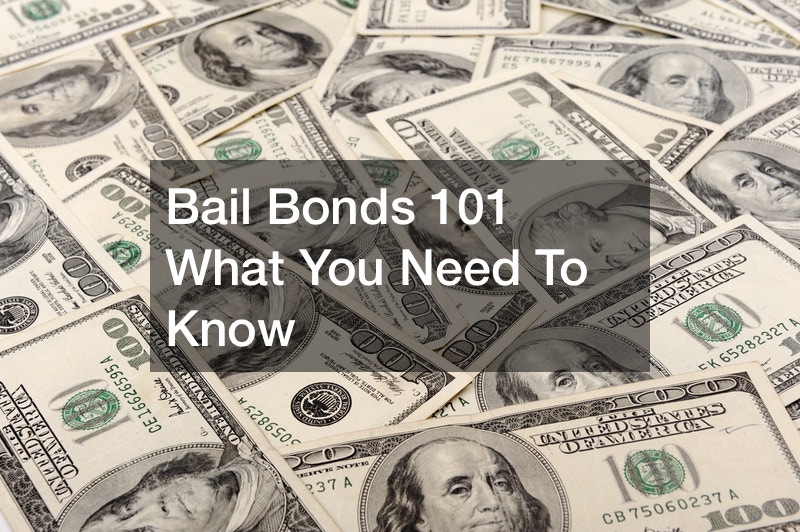 Bail Bonds 101 What You Need to Know

If a person is charged with an offense and is in police custody, said person might be able to gain freedom by paying bail or getting a jail bail bond. Bail refers to a specific amount determined by a judge that a defendant must pay to attain freedom in exchange for an appearance in court […]